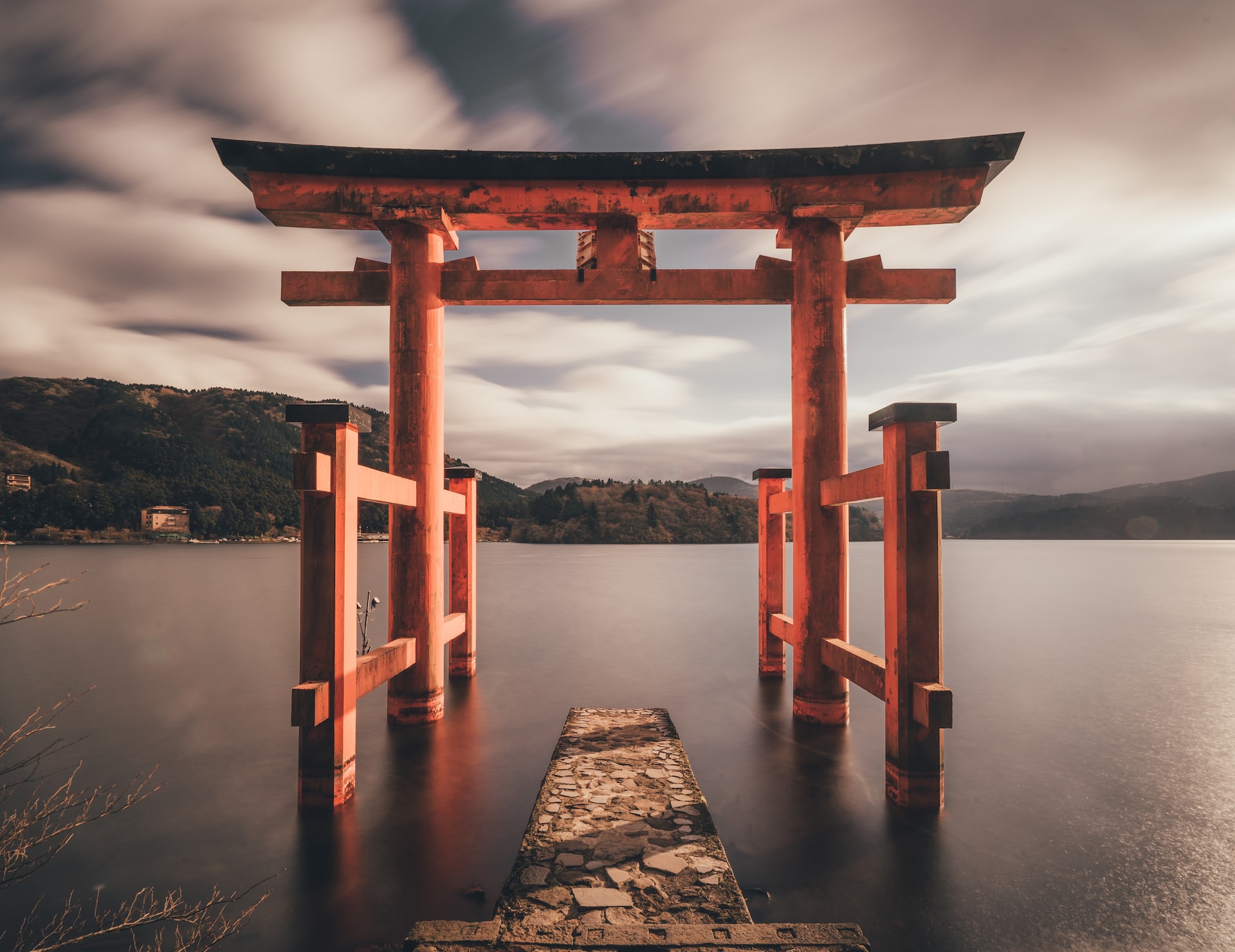 There are many unique elements to the making of Japanese whisky, part of the reason why we're so enamored.

Japanese whiskies are crafted in the Scottish style. It is said they lie between Lowland and Speyside in style. Delicate and perfumed with honeyed sweetness. One regularly hears them described as being smooth, but that is doing them an injustice. Light sherry and floral notes and sometimes they have been peated for a smoky, quasi Islay style that's still unique. Arigatōgozaimashita! 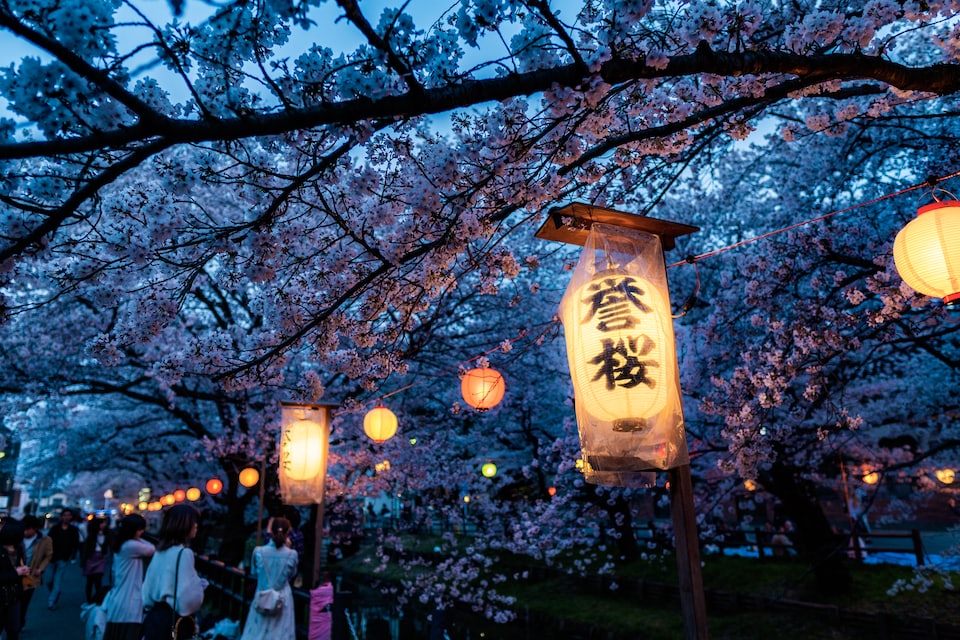 Whisky production in Japan began around 1870, but the first commercial production was in 1924 upon the opening of the country's first distillery, Yamazaki. With several distilleries operating over the years, it's interesting that until 2000, the market for Japanese whiskies was almost entirely domestic. Which is why so many think that Japanese whisky is only a few years old. The recognition began in 2001 when Nikka's 10-year Yoichi single malt won "Best of the Best" at Whisky Magazine's awards. From then on, Japanese whiskies continued to win several extinguished awards. 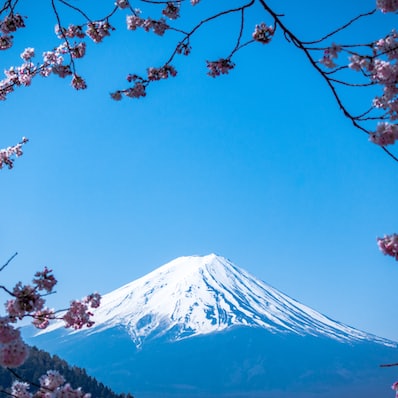 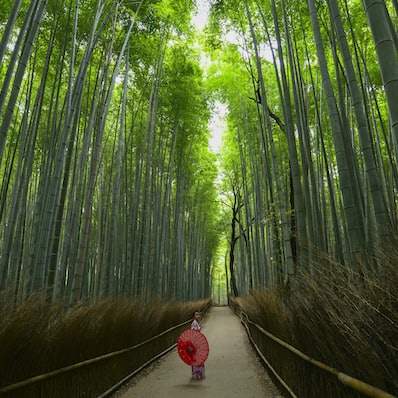 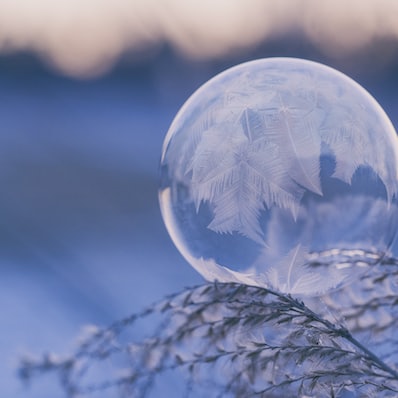 Where golden-green plains are a playground of discovery for every age and passion. Hiking, mountain biking, and horse riding along hidden trails, sparkling creeks, and epic ridgelines.

The solitary grand hotel in one of the Far East's most colorful and captivating cities, the Imperial Hotel, Osaka, welcomes guests into a patrician world of beguiling, graceful precision and care.

Set in a national park on the shores of Ago Bay, Amanemu embraces the ancient Japanese tradition of onsen (mineral hot springs) and the culinary traditions of this gourmet region.

Palace Hotel Tokyo, is heir to some of Japan’s most exclusive real estate, with a legacy going back more than half a century as one of the city’s most iconic hotels.

Send me to Japan

The Land of the Rising Sun is a place of rich culture, history, song, dance, art and of course, whisky. Follow your roots or make new ones in this fascinating place. We're here to help!