“What whisky will not cure, there is no cure for.” 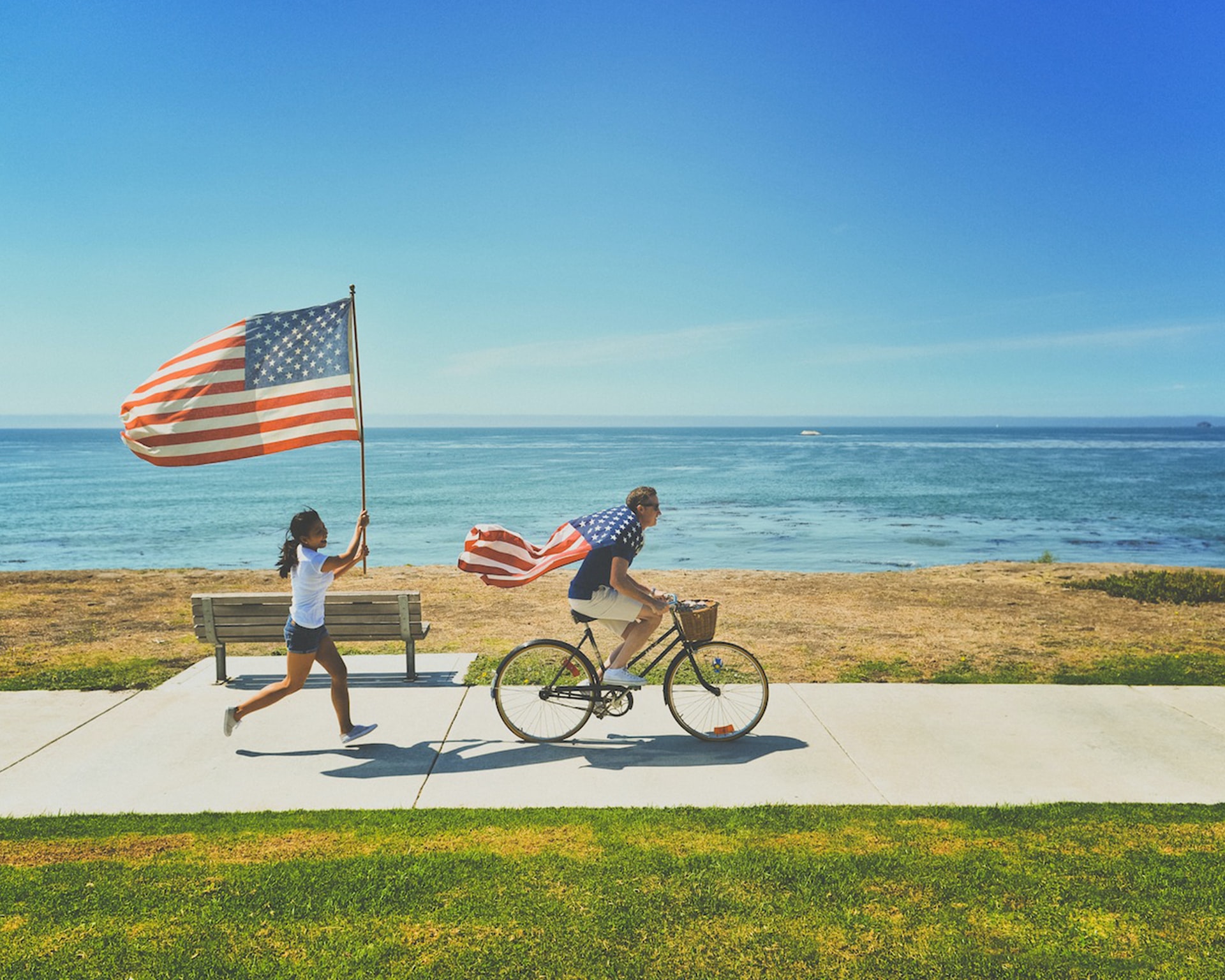 Whiskey production in the United States has reached an all time high! Whereas Kentucky bourbon has long reigned as America's contribution to world whiskey, Tennessee whiskey is fast on its heels, and here comes the new kid on the block, NY's Empire Rye! If that's not enough, consider the literally thousands of bourbons, ryes, malts, blends and craft interpretations offered across the nation. Though nearly every state produces whiskey, we've narrowed it down to just a few to make you thirsty. Choose from our 3 night Whiskey Weekend series that includes hotel, city tours and of course, tastings, or let us know where you want to go, we'll do the rest! 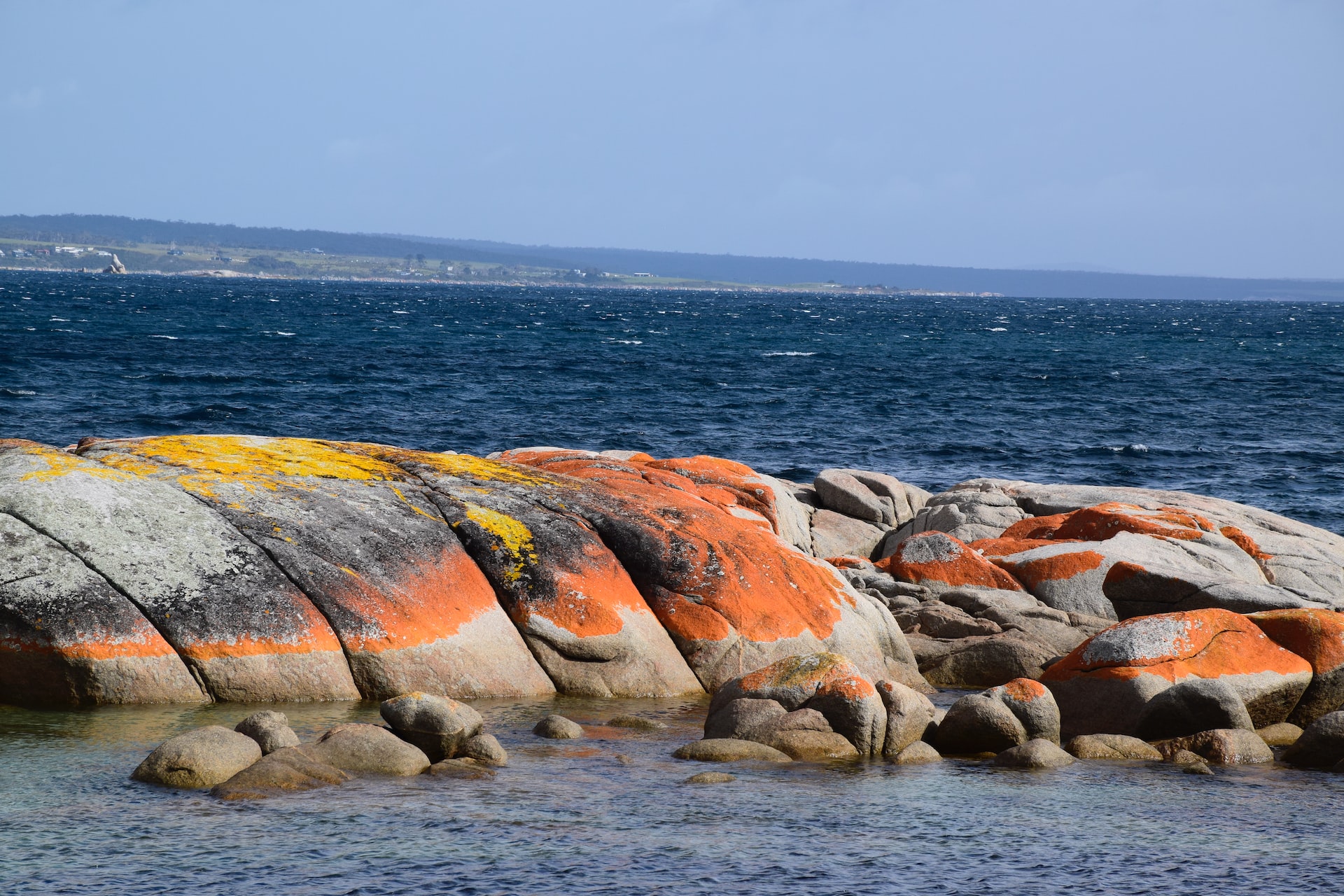 G'day and welcome to Australia, the island continent surrounded by the Indian and Pacific Oceans.  Just 150 miles off the southern coast is Australia's smallest state, Tasmania! It's not just Looney Tune's Taz, the Tasmanian devil that calls this island home, with a population of just 500k, what started off as a penal colony is now a culinary dreamscape packed with wineries, breweries and a couple of dozen whiskey distilleries! Paradise! 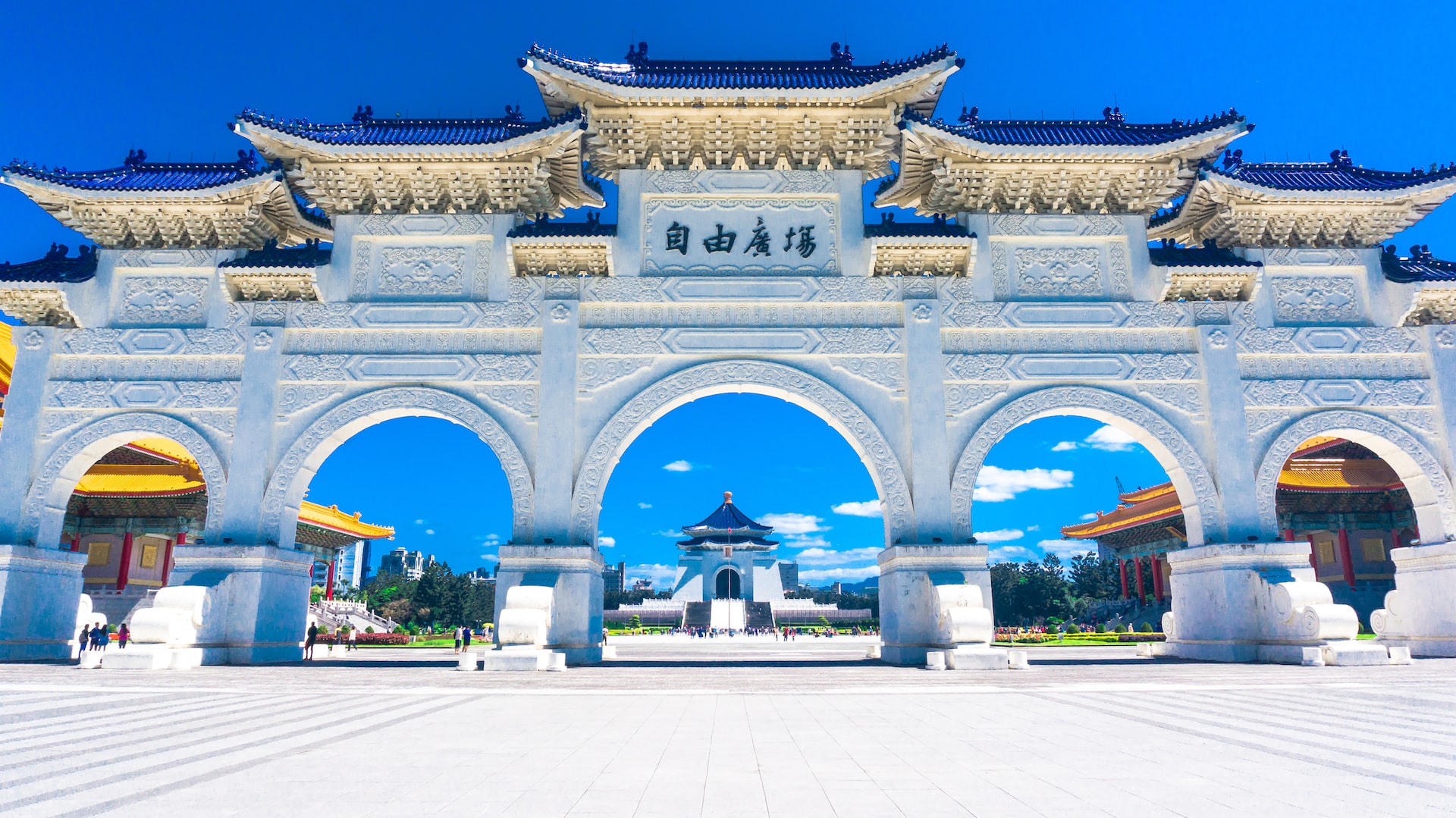 One might not immediately think of China for whiskey production... but they should! Enter Taiwan! Distilling whiskey since - wait for it - 2006! Taiwan exploded onto the scene and in just a few short years, has walked away with highly coveted awards. Guess they came to slay! 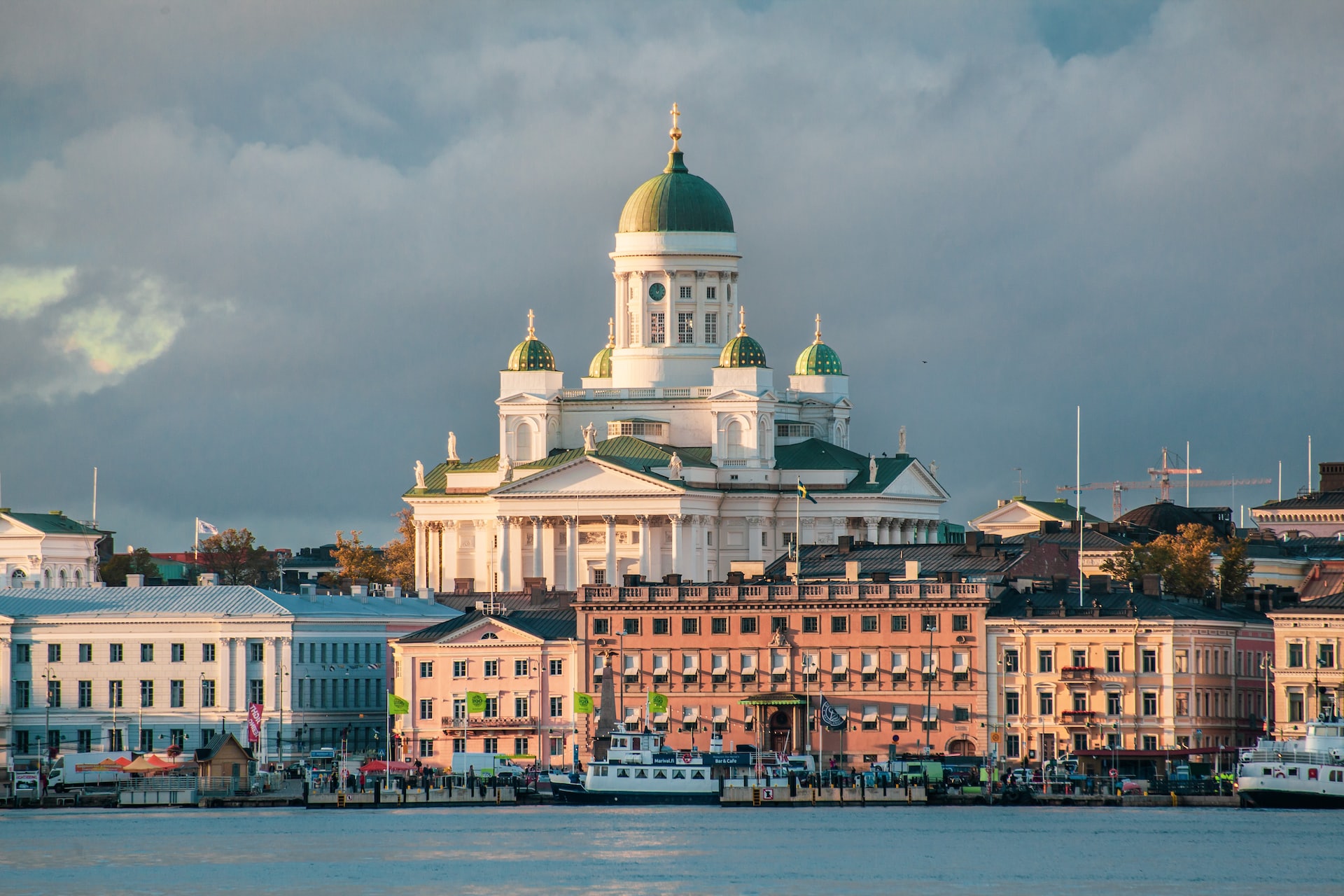 Finland is one of the world's most northern and geographically remote countries and is subject to a severe climate.  Nearly two-thirds of Finland is blanketed by thick woodlands, making it the most densely forested country in Europe also making it the perfect home for Santa and the production of whisky! Here's another fun fact: Finland hosts the annual ‘Wife-Carrying World Championships’. The first prize is the winner’s wife’s weight in beer. 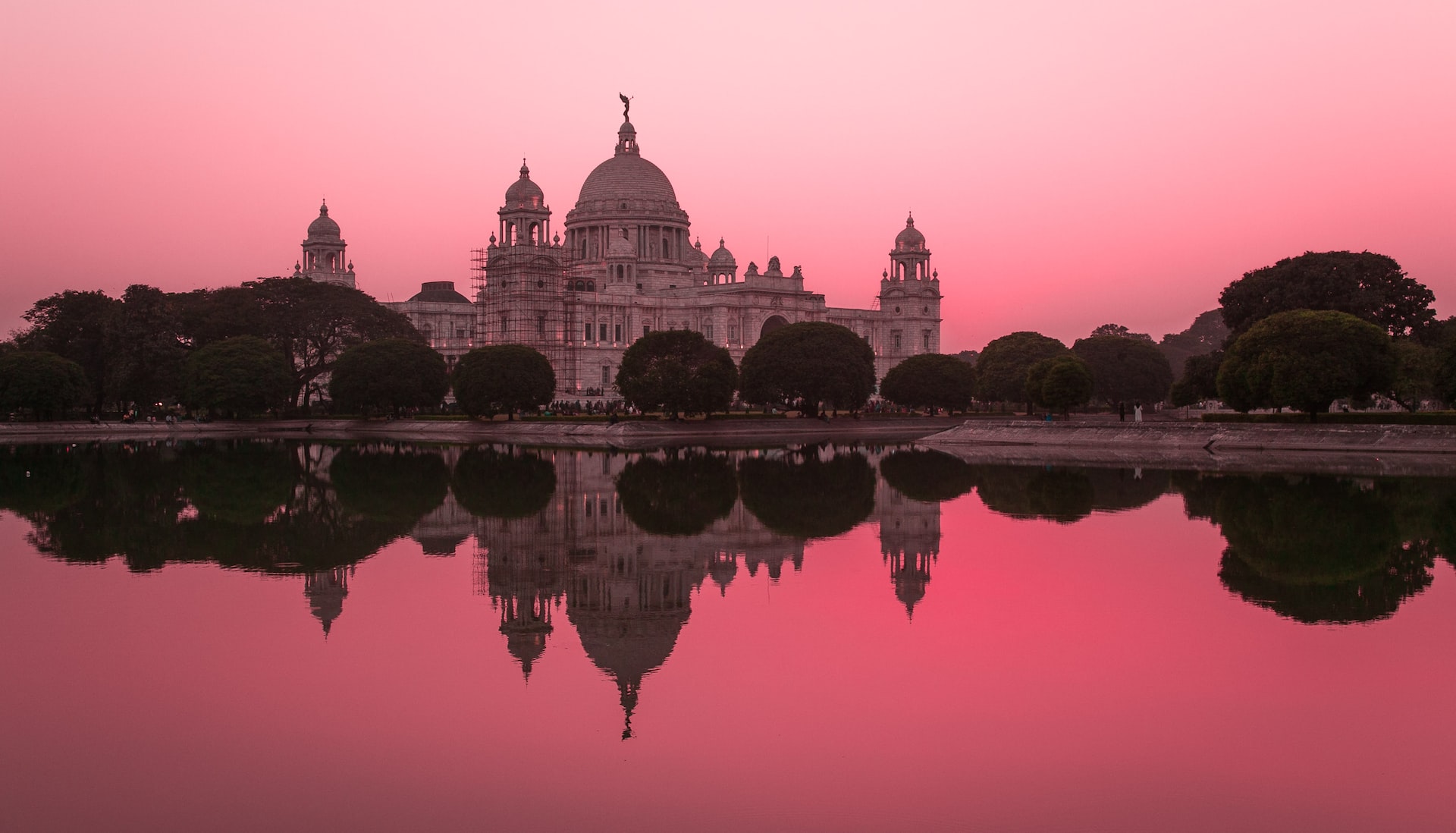 When you are the country that consumes the most whisky in the world, then it only makes sense to make it yourself... saves time, right!?! What no one expected however was just how good it would be! Though most Indian whiskies are more of a style of rum, production of malted grain whisky in India began in 1982. 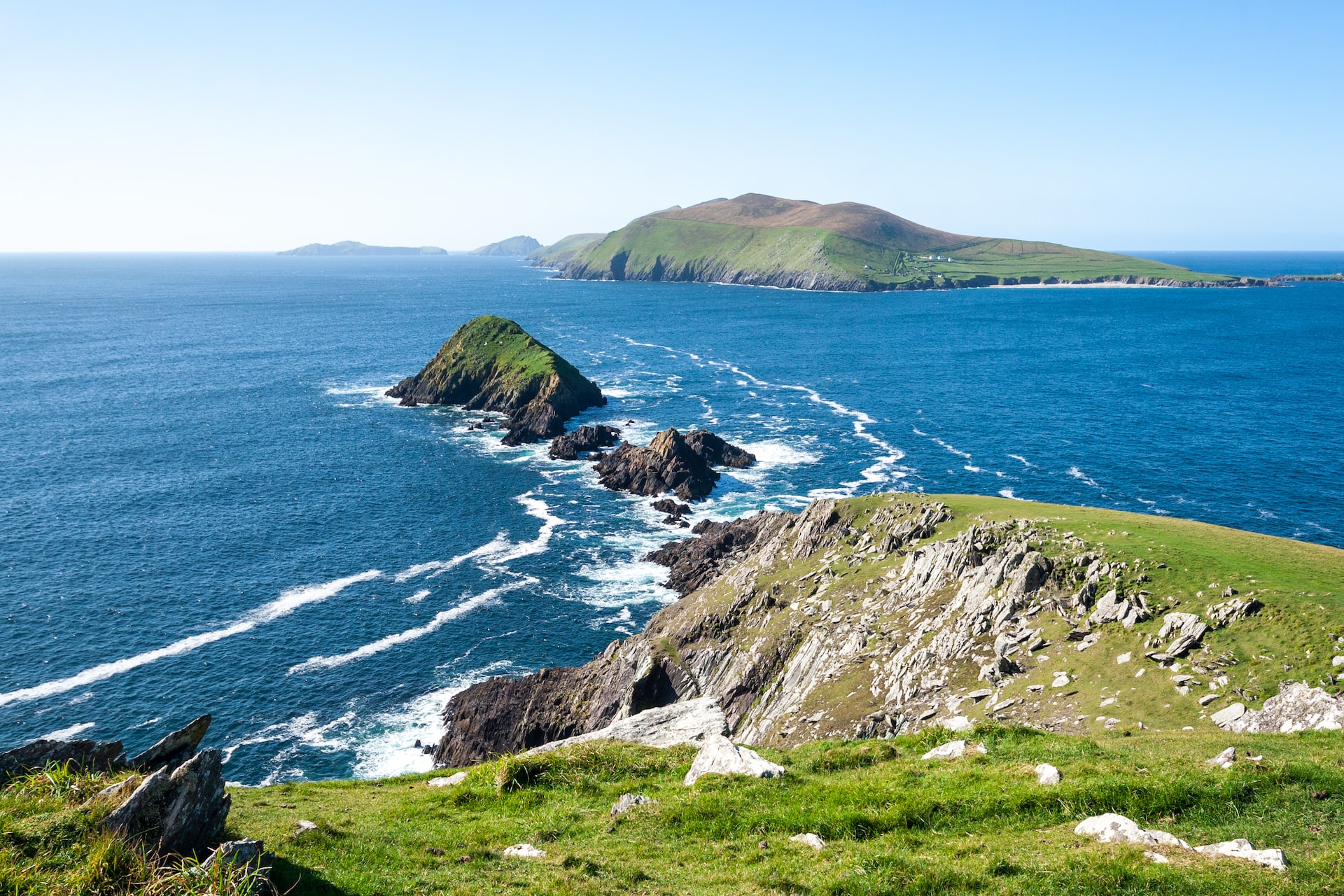 Beautiful Ireland is home to the oldest licensed whiskey distillery in the world! Irish whiskey is the stuff of legends. Be it malted or unmalted barley, the distinction of Irish whiskey may lie in the land, people and history with which it's infused. When luck of the Irish is invoked, we think it's the whiskey that sparks it.  Sláinte! 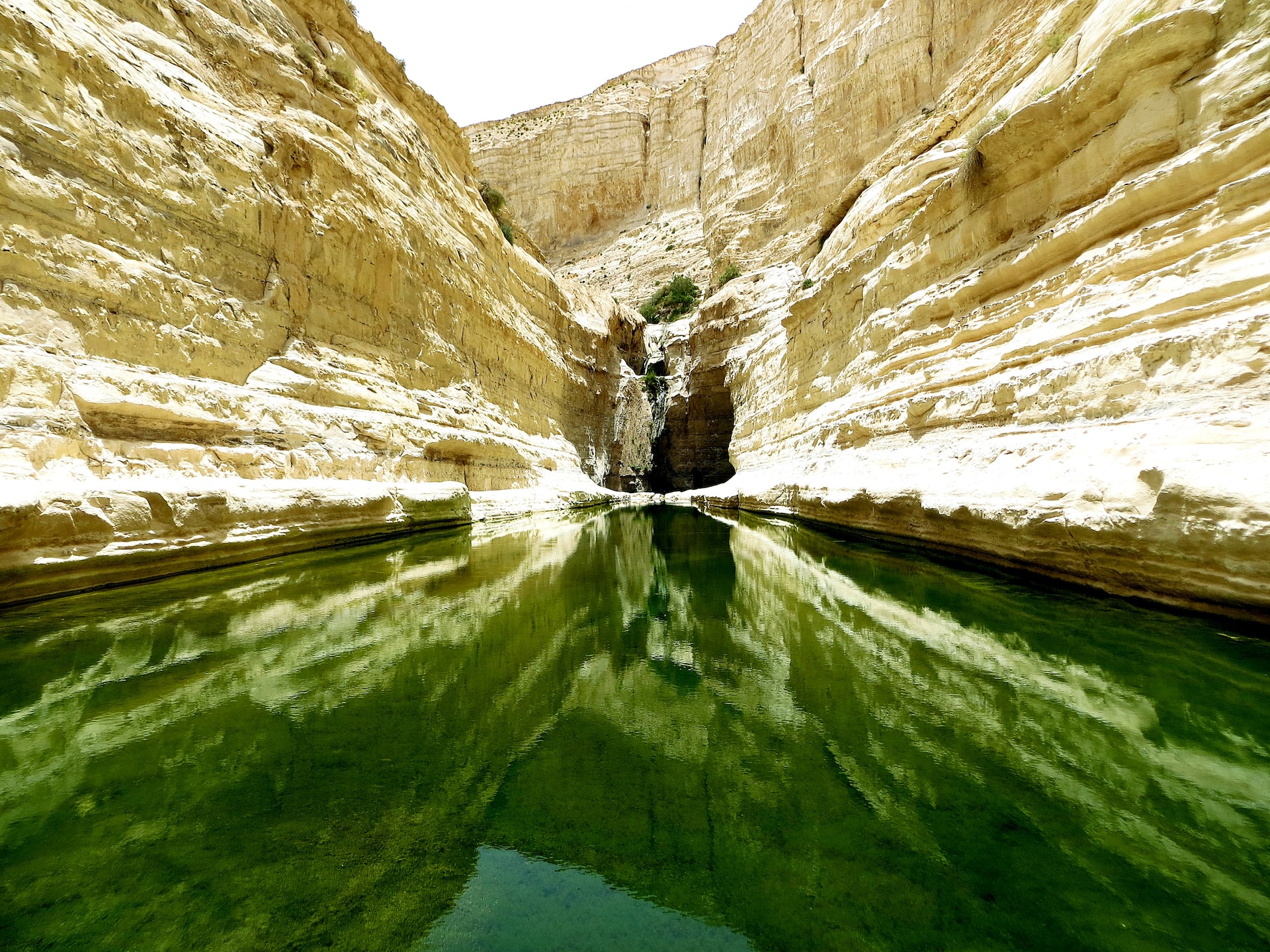 When one thinks of Israel, one thinks of the history, the people, olive groves and politics. Now, add Israeli whisky to that list. The burgeoning whisky culture is rapidly gaining traction and is poised to leave its mark on the story of whisky. 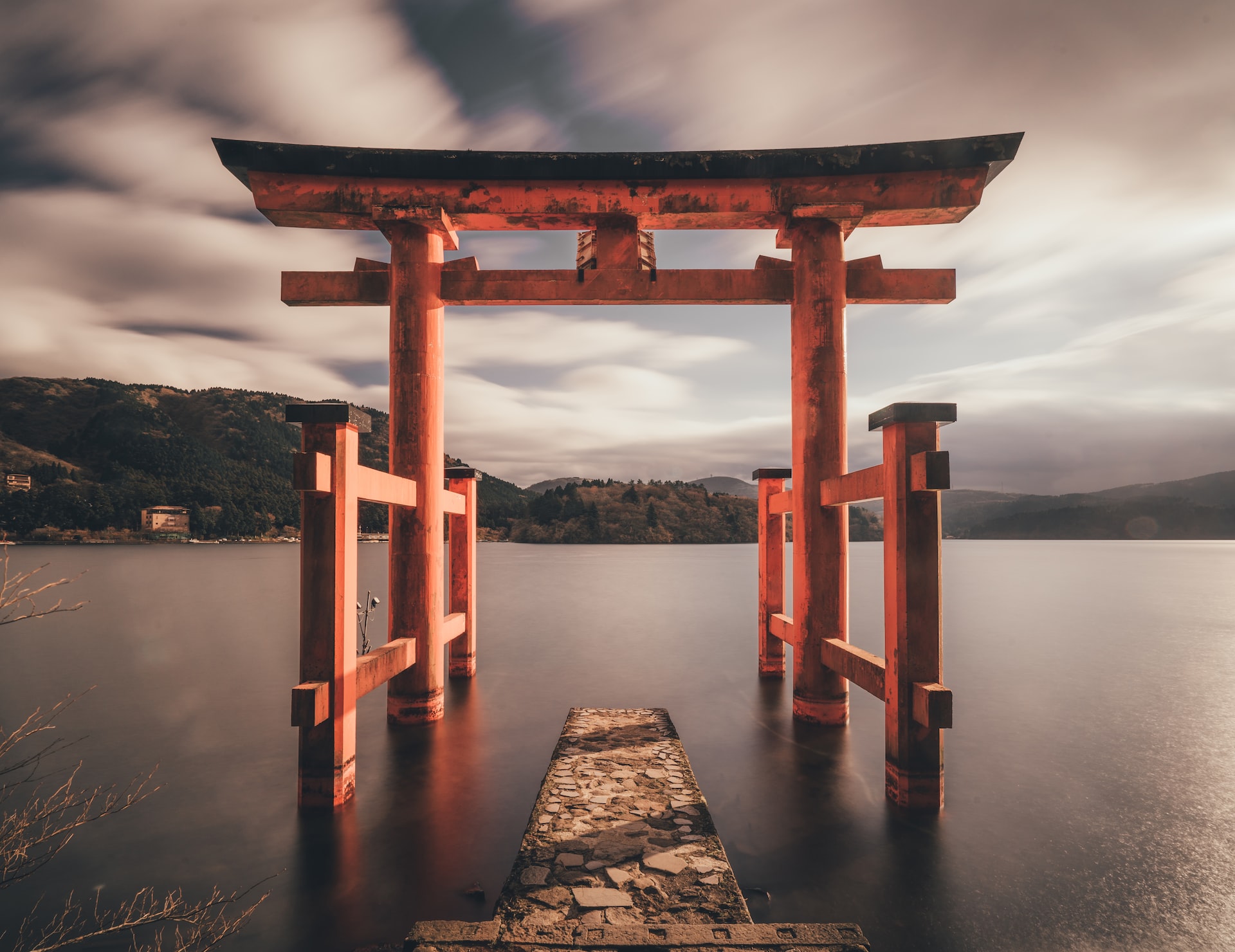 Japanese whiskies are crafted in the Scottish style. It is said they lie between Lowland and Speyside in style. Delicate and perfumed with honeyed sweetness. One regularly hears them described as being smooth, but that is doing them an injustice. Light sherry and floral notes and sometimes they have been peated for a smoky, quasi Islay style. 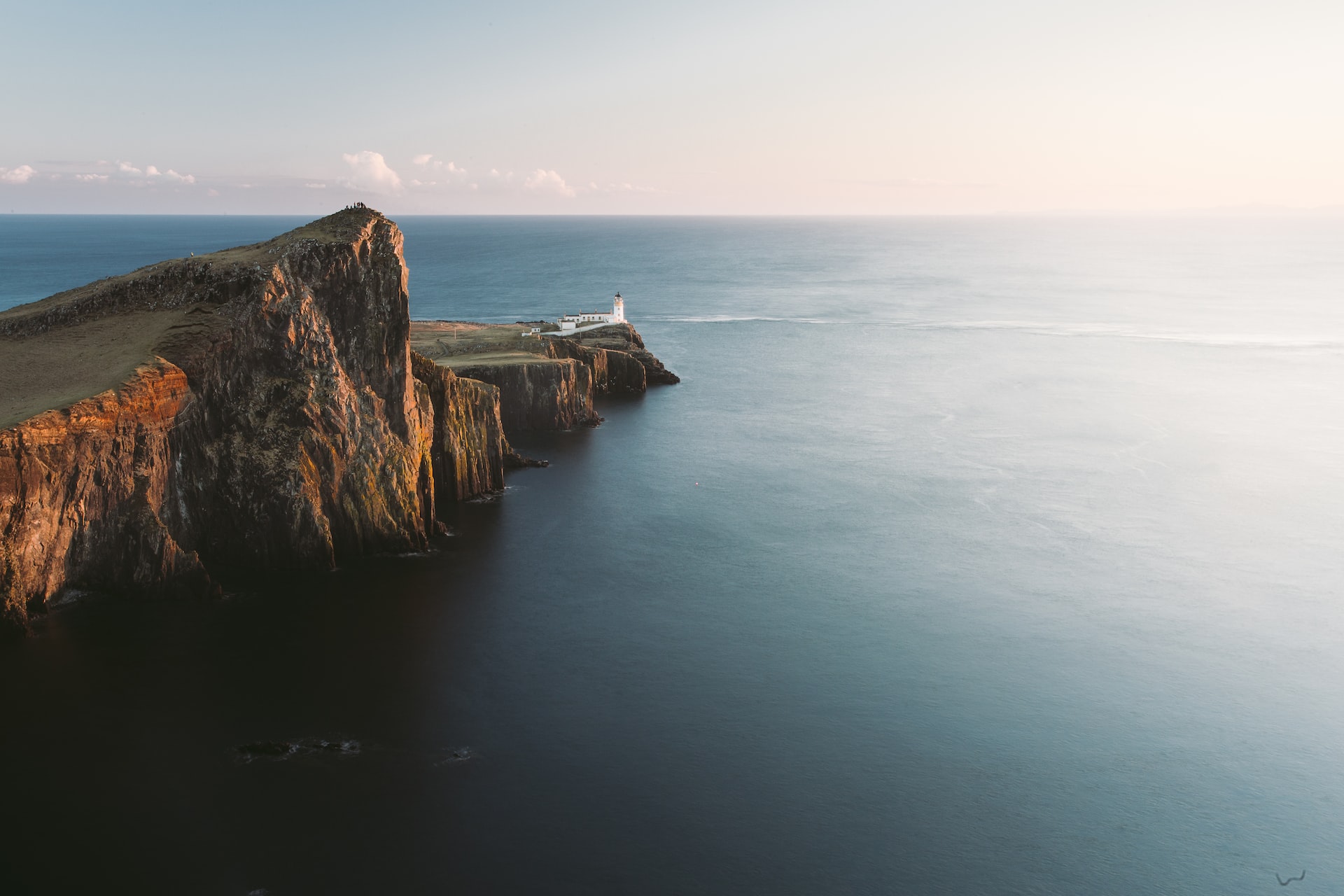 Scotland has been producing whisky since at least 1484 and it's said there's a Scotch for every palate and every budget. The latter remains to be seen and if they need volunteers for the former, sign me up!  Scotland is about the size of Maine and has over 130 distilleries with flavor profiles that can include or be any combination of peaty, fruity, spicey, nutty, vanilla or honey. If whisky calls to you, very likely it's Scotland calling. 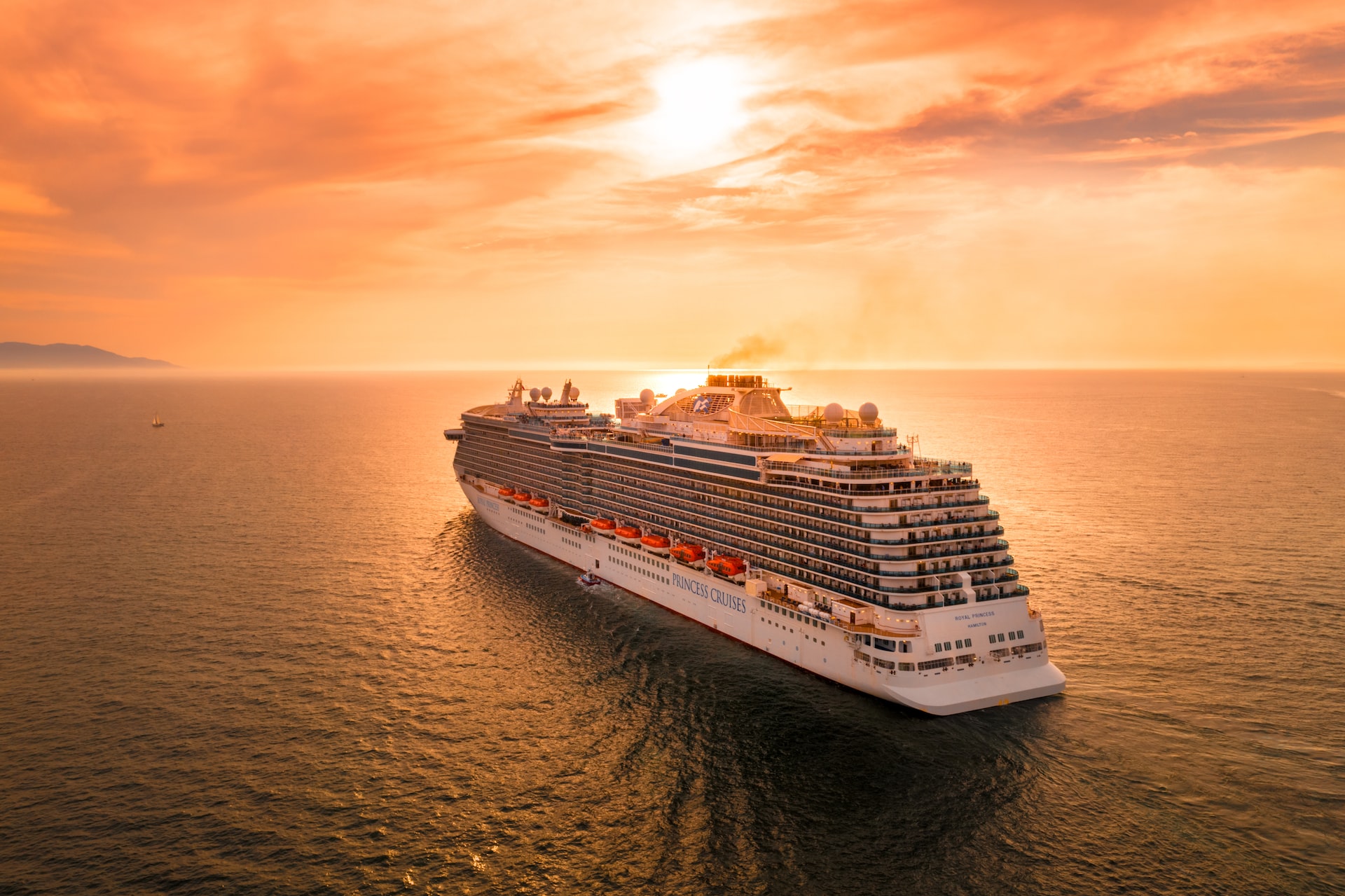 We don't know of any overnight cruise line that doesn't offer a beverage package of some sort and even on a budget line, you'll find at least your whiskey basics. The cruise lines recommended here however go a step beyond your average offerings and should be on the list of every seafaring and river cruising whiskey lover.  We hope you allow us to book one of these stellar cruise lines or even a private yacht or ship charter for you.