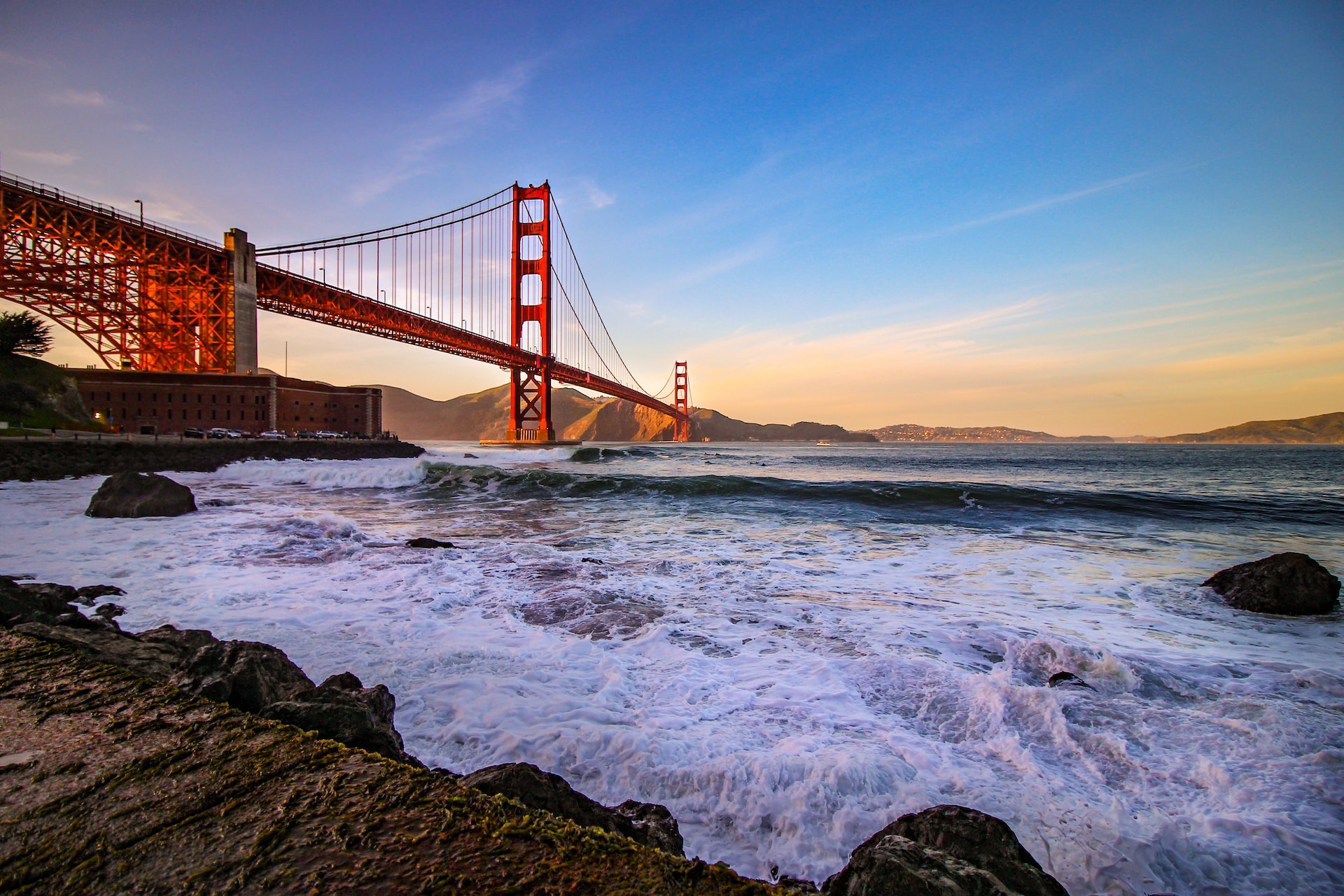 Whiskey production in the United States has reached an all time high!

With American whiskey--the original concept may have been imported from far away lands, but some 300 years later, American whiskey...is a product unto itself. Whiskey-making was one of the first cottage industries in the land; it was responsible for George Washington mustering federal troops for the first time, and whiskey went with the early pioneers as they traveled westward to explore new territories. 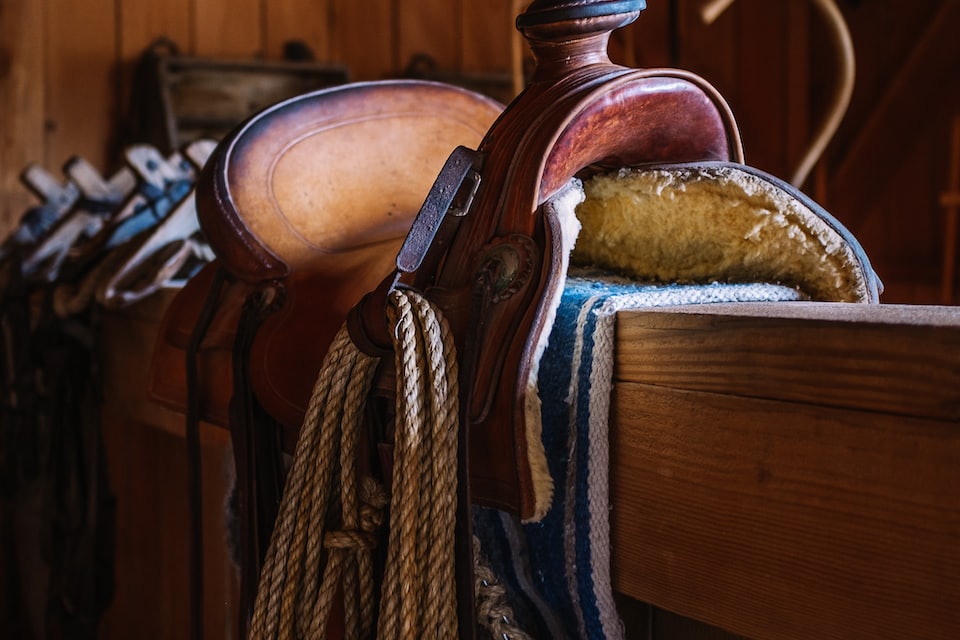 History tells us that rye whiskey was the American whiskey, with bourbon coming in as a far second. Things definitely change, whereas bourbon, and in particular, Kentucky bourbon has long reigned as America's contribution to world whiskey. Tennessee whiskey is fast on its heels. In fact, Jack Daniels Tennessee Whiskey is the best selling whiskey in the world! If that's not enough, consider the literally thousands of bourbons, ryes, single malts, blends and craft interpretations offered across the nation. Though nearly every state produces whiskey, we've narrowed it down to just a few to whet your thirst. 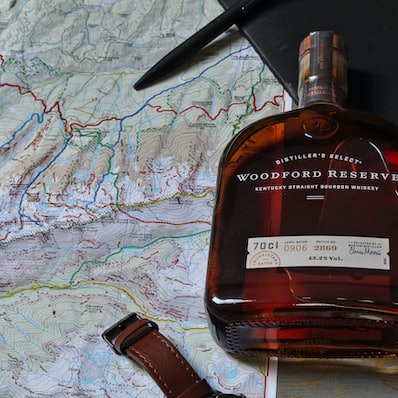 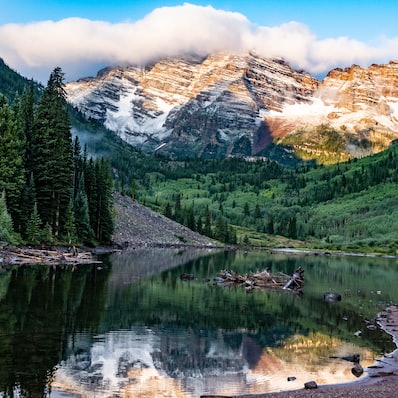 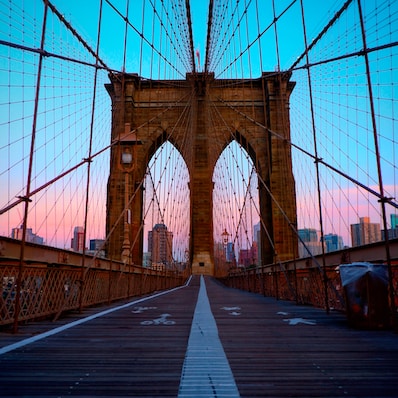 On the Rockies, Colorado

21c Louisville is the first of its kind: boutique hotel, chef-driven restaurant, and 21st century art museum all under one roof.

Led by Chef Russell Stippich, The Nickel, Hotel Teatro's signature restaurant, has become one of Denver’s favorite restaurants for locals and visitors alike.

Located near Music Row, the epicenter of Nashville’s unique sound, Hutton Hotel is the city’s original boutique hotel and a hub for creative expression.

Interactive events like a skating rink on the rooftop, balconies in every one of the 183 rooms, and fresh, inventive food from James Beard award-winning chef, Andrew Carmellini, are just a few of the reasons to come stay here. 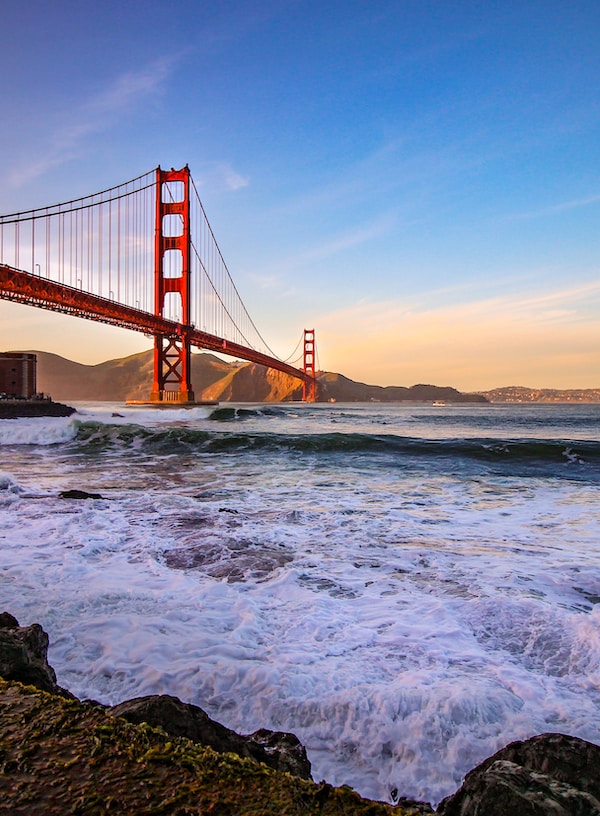